Sale of recreation marijuana in Canada delayed until August 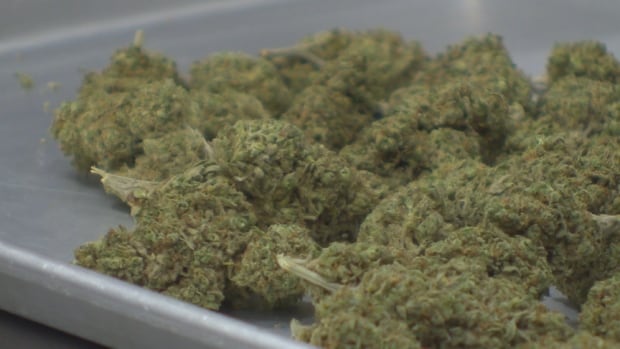 Sale of recreation marijuana in Canada delayed until August

A July start for selling recreational marijuana across Canada has gone up in smoke, but CannabisNB says it welcomes the additional time to prepare.

Legislation to legalize marijuana stalled in the Senate last week, so New Brunswick and other provinces won't be able to get sales going on July 1, as most hoped.

New Brunswick will probably have to wait until fall, but a precise date has not been set.

Brian Harriman, president and CEO of NB Liquor and subsidiary CannabisNB, said the delay will allow the corporation to fine tune details to deliver the "best possible experience" in New Brunswick stores.

"This will slow us down a little bit but at the end of the day, we're excited to be on the forefront of this file," he said.

"We're excited about the program we're going to bring forward." 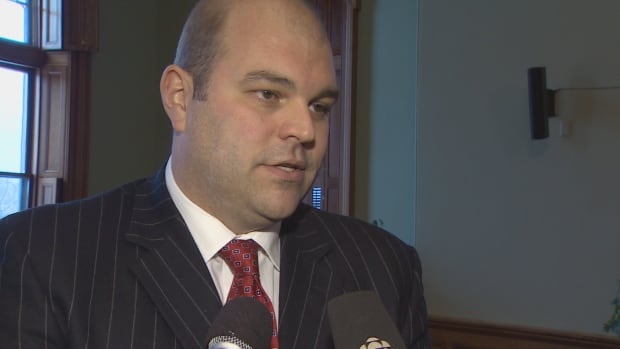 Federal Health Minister Ginette Petitpas Taylor said last week that it will take eight to 12 weeks to get the retail system up and running after the legislation receives royal assent, which means the earliest it might happen is early August.

Harriman said CannabisNB had its operational model geared to be ready for June 15, making sure everything was ready to go by Canada Day.

"We would've been ready, we will be ready for July 1," he said. "The question for us is just a matter of figuring out what the date is and how do we go from here?"

He said a lot of work has already been done, but a tremendous amount is left to do.

"These are operational issues that we have just recently been finalizing," Harriman said in an interview with Information Morning Fredericton.

"I don't think anyone's holding anything back. I think it's really just been a journey that we're on to get to launch."

Harriman said the corporation will not have to pay staff to work until fall, but it will be paying rent on store properties, even though revenue won't be coming in.

Harriman expects 198 people to work at CannabisNB when the stores open across the province.
There will be about 10 people at each store, he said.

'We need to be price competitive.'-Brian Harriman, president and CEO of NB Liquor

The average retail price in New Brunswick is expected to cost around $10 a gram, while some will be closer to the black market price of about $8.50 a gram, he said.

Meanwhile, some products could cost between $12 and $14, depending on the product's level of value.

Harriman said the price in other provinces is about $10. The legal age to use it will be 19, whereas next door in Quebec, it's 18.

The price, as well as the model, aims to protect youth and and shrink the illegal market.

"In order to do that we need to be price competitive," he said.

"We recognize as well that people are going to want to come to a store where they can get 200 different varieties, well-trained staff, brightly lit, clean, legal supplies."