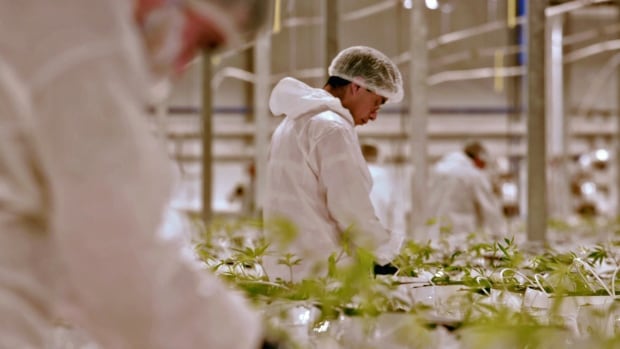 The greenhouse is the largest federally licensed cannabis growing facility in the world, according to the Ontario-based company. Right now, the licence covers 400,000 square feet — or about 3.7 hectares — but when the plants are mature, they'll stretch across a whopping 1.3 million square feet.

The new operation shows just how much room there is to grow in the cannabis industry, according to Ian Dawkins, president of the Cannabis Commerce Association of Canada.

But as a representative for smaller pot growers, he worries about the possibility of big commercial operators like Canopy squeezing out the little guys.

"This is an existing economy with tens of thousands of people employed in it across Canada, and the government needs to remember that legalization only works if those people feel like they have a fair chance to participate in the market," Dawkins told CBC News.

Canopy is Canada's largest licensed marijuana producer, and it's getting larger all the time. The company says it expects to eventually have more than 5.6 million square feet of growing space in this country, including another 1.7-million-square-foot greenhouse planned for Delta.

The grower sprouted out of a former Hershey Chocolate factory in Smith Falls, Ont., and was co-founded by a former chief financial officer for the Liberal Party of Canada.

It reported revenue of $21.7 million for the last quarter of 2017, more than doubling its performance from a year earlier.

And with legalization still months away, the company has already struck a deal with Quebec's liquor board to provide the province with 12,000 kilograms of cannabis every year.

Nobody from Canopy was available for an interview Tuesday, but in a press release, president Mark Zekulin touted the company's "monumental and often historic progress in the retail landscape of every Canadian province to have announced its system to date." 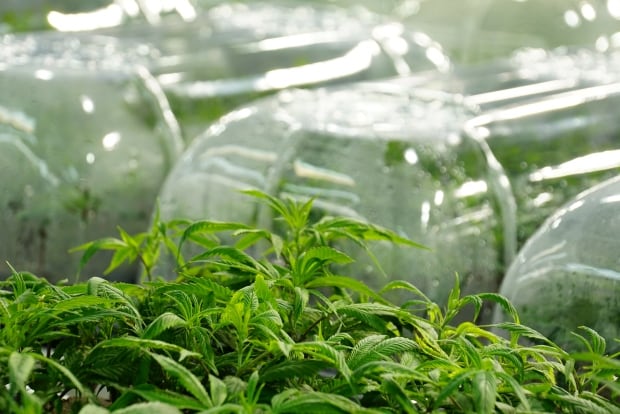 Canopy is one of just a handful of big companies that dominate Canada's cannabis industry. Other major players include Aurora Cannabis, Aphria and MedReleaf.

Dawkins believes there will always be a place for smaller producers, just like the niche carved out by craft beer brewers, but he acknowledged, "the risk in Canada is always that you're going to get another monopoly, just like our telecom [industry.]"

And predictions of market dominance by behemoths like Canopy aren't just coming from nervous smaller producers.

A recent study from the consultancy firm Ernst & Young revealed that senior executives at licensed producers across Canada are forecasting a narrowing of the competition in coming years.

"Many believe that consolidation is inevitable, leaving a few large players post-legalization," the report says.

In fact, Canopy's CEO Bruce Linton told the report's authors that he expects just "two or three major, relevant players and [a] bunch of craft producers" to remain once the dust has settled after legalization. 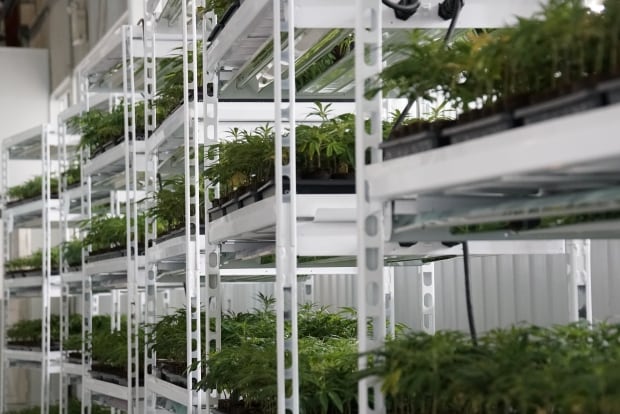 "With this much room, it potentially means hundreds of jobs," she said.

And she expects that restrictions on advertising recreational marijuana will make it more difficult for the large commercial producers to dominate the market entirely.

"There's a lot of room for more creative and engaging strategies," Pavlova said. "I think there will absolutely be room for smaller growers."