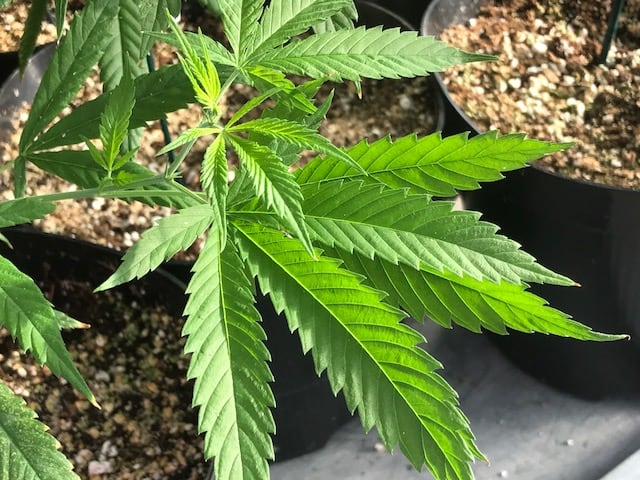 Marijuana is expected to be legalized in Canada sometime this summer 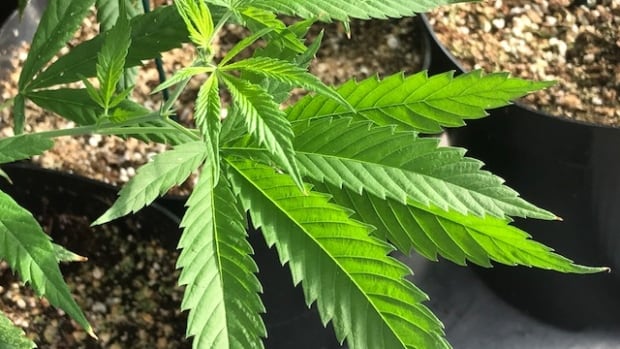 On Feb. 2, officers searched two commercial businesses and one residential address. At the first commercial business near 109th Avenue and 156th Street, police found marijuana, seeds, oil, shatter, edibles like cookies, candies and even dog treats for sale. The combined estimated worth is $50,000.

A search of a home near 108th Avenue and 157th Street found marijuana, shatter, candies and edibles including chocolate fondue shatter with a combined value estimated to be $78,000.

Police also found $24,000 worth of marijuana, edibles, shatter, oil and candies at another commercial business near 107th Street and Whyte Avenue.

Trafficking charges have been laid against five people in relation to the marijuana seized from the illegal dispensaries. Two people are also facing charges of causing a child to be endangered due to the presence of drugs.

In December, the Edmonton Police Service searched another commercial marijuana operation near 78th Avenue and 109th Street and confiscated around $100,000 worth of marijuana-related substances. Four people were charged with trafficking in relation to that case, and an arrest warrant has also been issued for a 32-year-old man.

Marijuana is to become legalized in Canada later this summer, and the Alberta Gaming and Liquor Commission says it expects to issue 250 licences to cannabis stores across the province in the first year of legalization.

Anyone wanting to sell cannabis products will have to undergo mandatory background checks and training.